The last thought on Jonah

My last musings on Jonah, for now at least, following the conclusion of the sermon series at Holy Trinity Church, Huddersfield last Sunday. There are some things that were not said, and to be honest are probably irrelevant to that series anyway. But my mind like irrelevancies so here goes: 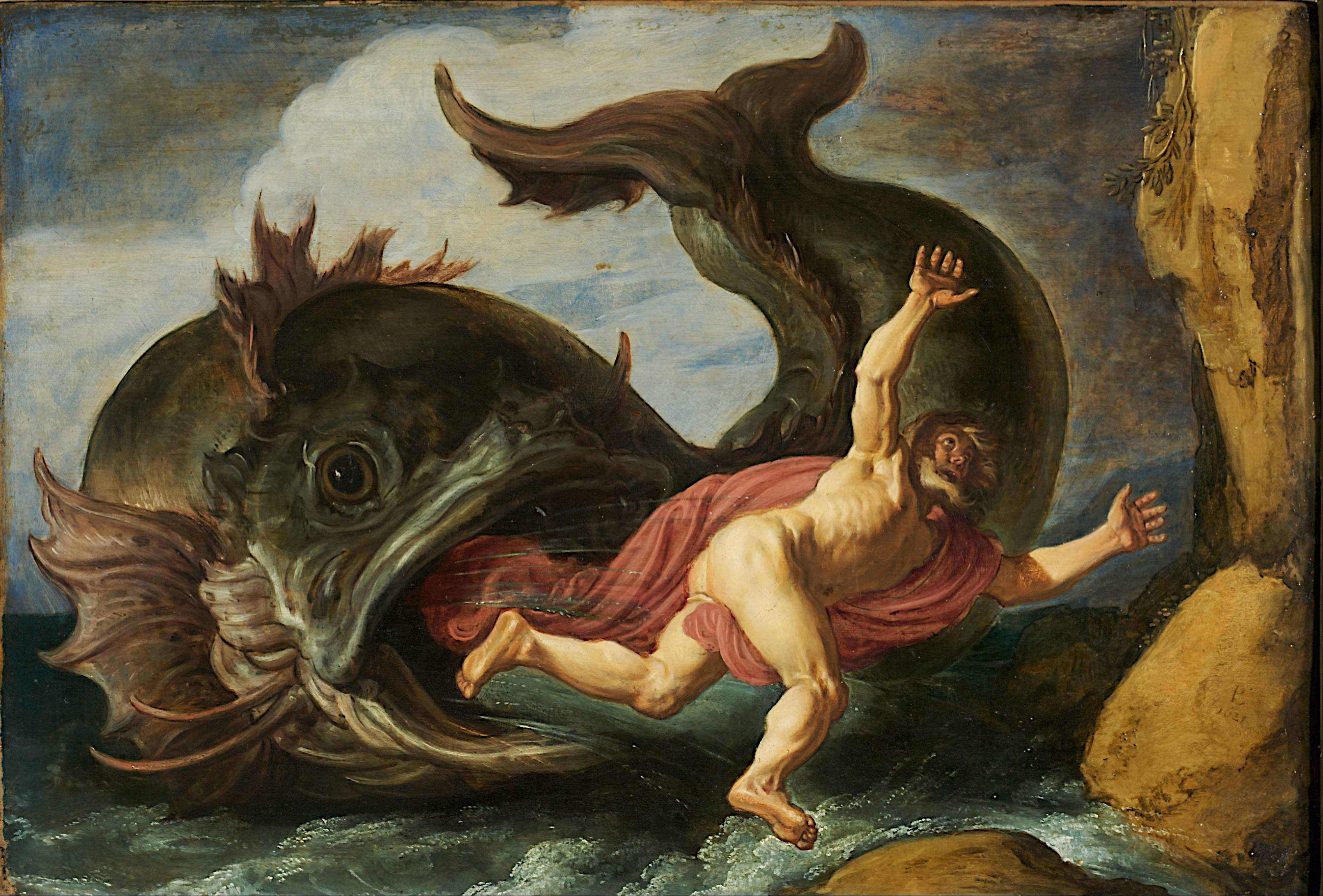 Jonah was a prophet in the Northern country of Israel, as distinct from Judah to the South. The book of Kings shows that the Kings of Israel did not honour God. None of them. Some of them worshipped God and honoured God’s prophets such as Jonah, but they all tolerated the worship of Baal and Asherah, some of them even promoted it. The worship of God had become optional.

By Jonah’s time, the Kingdom of Assyria had become the Middle Eastern superpower, one of two, the other being Egypt, rapidly advancing they were a real threat to Israel. Jonah preached that Nineveh, Assyria’s capital city, would be overthrown in 40 days time. 40 days may not have been a literal timescale, 40 was used as code for an unknown number, but in any case, it meant a short time, within a few or several weeks.

When the people of Nineveh repented, God changed his mind. God did not destroy Nineveh and by extension Assyria. Within 40 years of Jonah preaching in Nineveh, Israel, Jonah’s country, had been overthrown by Assyria. It is possible that Jonah knew this, he was after all a prophet, that would explain his reluctance to preach in Nineveh and his decision to run away from God.

But Israel did not need to fall, God sent prophets to Israel too. The book of Micah is written to both Israel and Judah shortly after the events in the book of Jonah. Had Samaria repented as Nineveh did, the Bible histories could have been different.

The equality of God’s love

Last Wednesday, in the week running up to to the last sermon on Jonah at our church, I received notification of a blog in my inbox. Tim Fall had written a short blog, All Sins Are Not Born Equal, which tackled the idea that we’re all equally awful and equally loved.

It got me thinking. Were the people of Nineveh in Jonah’s time worse than the people of Samaria? Yes, of course they were. Some sins are obviously worse than others. Serial murder and habitual gossip are in a different league altogether. No one is righteous, all have sinned said Paul in Romans 3, but all sins disqualifying us from righteousness is not the same as them all being equal. All sins are forgivable, but that does not make them equal.

In the same way, we cannot say God’s love is equal. The problem here is doing maths on the quantity of infinite. God’s love is infinite, which means we are all fully loved. Fully is the important word, we can all be equally loved a little bit, but God does not love people a bit, he loves fully. Everyone, including you.

The people of Nineveh got it. There is no sin that cannot be repented of and forgiven because of God’s infinite love. Israel preferred their own way and suffered the consequences.

You can do the same, go God’s way of love and forgiveness or your own way. It’s your call.