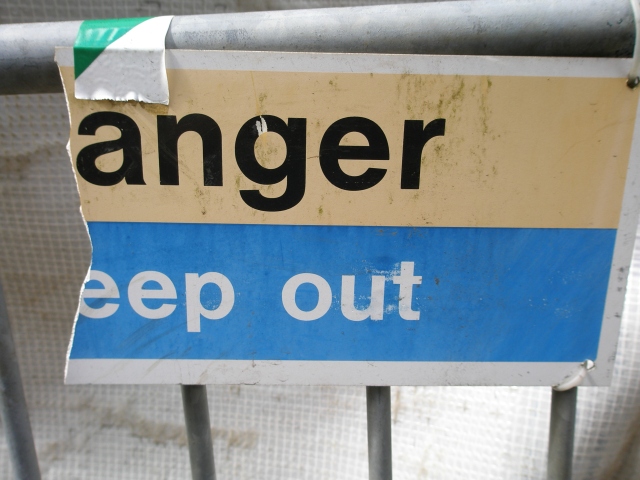 On Tuesday I visited the doctor.

I was wanting to know what had happened to the anger management treatment I was supposed to be getting, things had stalled, it had been nearly a year since I last heard from anything, so it was time to get things kick started. The last I heard I was supposed to be joining the next anger self help group, but they did not get back.

So what did I learn?

I got a copy of a letter from the clinical psychologist to my GP. There was a recommendation to the anger management group. But also an observation that my behaviour at the interview was consistent with the symptoms of Asperger’s Syndrome. He says “…my own observations during the interview – he found it difficult to remain on topic, often going off on a tangent or making an attempt at humour which was at odds with our conversation. ”

He recommended an assessment for Asperger’s but this was outside the local health authority’s area, and out-of-area funding would be required.