Past, present and future

Messages to the churches – Day 20

“And to the angel of the church in Laodicea write: ‘The words of the Amen, the faithful and true witness, the beginning of God’s creation. 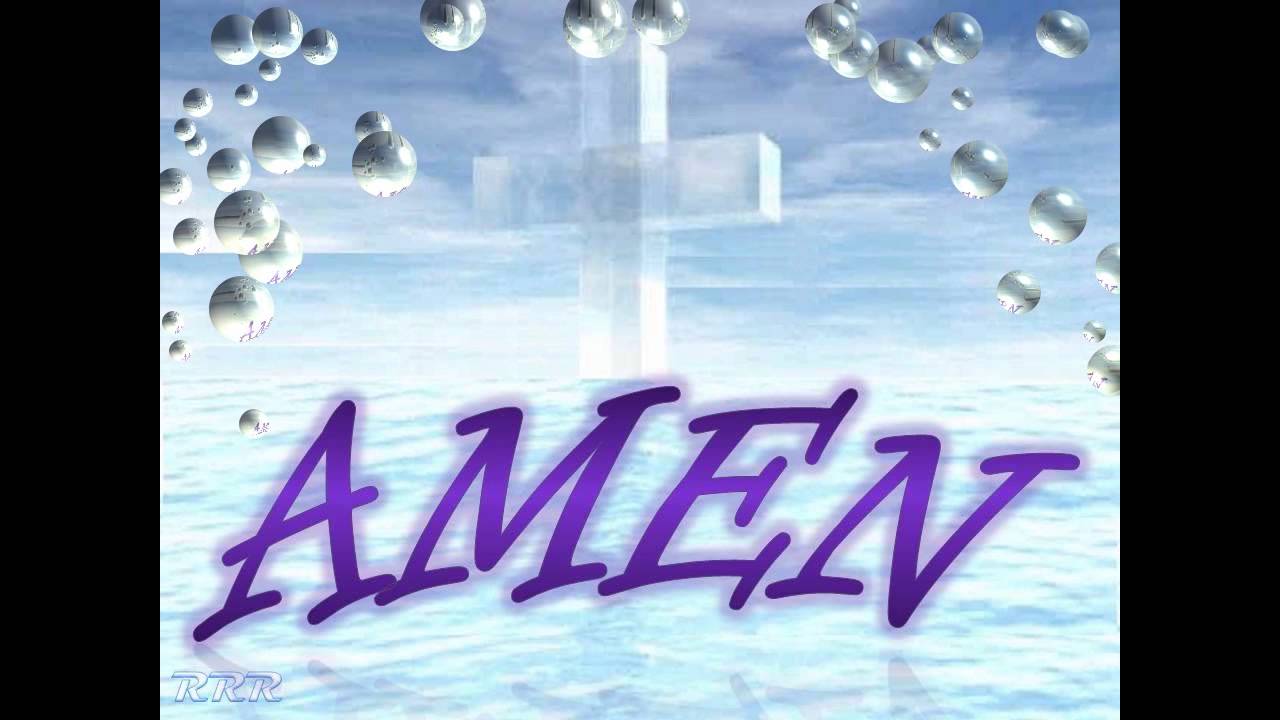 Laodicea is the seventh of the churces mentioned in Revelation. The reason I am looking at them out of order will be revealed in tomorrows blog.

All about Archaology website says: “Ancient Laodicea isn’t much of a city anymore, but the unspoiled Roman ruins mark the countryside. Laodicea is located in the Lycus River Valley of western Asia Minor, near the influential, ancient cities of Hierapolis and Colossae. This valley was a primary trade route between the cultures of the West and East.

“Ancient Laodicea was also a primary hub for the Roman aqueduct system, which speaks to the picture of worthless “lukewarm” water in John’s writing to the church there.”

The image we have of Jesus here is not visual. Jesus is revealed as the Amen, the faithful and true witness, the beginning of God’s creation. Amen is more tan just a prayer ending, it means it is so, it also means let it be so or make it so. When Captain Jean-Luc Picard says “Make it so” to Commander Riker in Star Trek, The Next Generation, he is giving the Commander his amen.

We have Jesus the Amen, the one that will be, Jesus the present time faithful and true witness and Jesus the beginning of God’s creation. Future, present and past. To reverse the order, Jesus has always been here, is here for us now and will always be there for us.

“And to the angel of the church in Laodicea write: ‘The words of the Amen, the faithful and true witness, the beginning of God’s creation.

“‘I know your works: you are neither cold nor hot. Would that you were either cold or hot! So, because you are lukewarm, and neither hot nor cold, I will spit you out of my mouth. For you say, I am rich, I have prospered, and I need nothing, not realising that you are wretched, pitiable, poor, blind, and naked. I counsel you to buy from me gold refined by fire, so that you may be rich, and white garments so that you may clothe yourself and the shame of your nakedness may not be seen, and salve to anoint your eyes, so that you may see. Those whom I love, I reprove and discipline, so be zealous and repent. Behold, I stand at the door and knock. If anyone hears my voice and opens the door, I will come in to him and eat with him, and he with me. The one who conquers, I will grant him to sit with me on my throne, as I also conquered and sat down with my Father on his throne. He who has an ear, let him hear what the Spirit says to the churches.’”
Revelation 3:14-22