“Do not think that I have come to abolish the Law or the Prophets; I have not come to abolish them but to fulfil them. For truly, I say to you, until heaven and earth pass away, not an iota, not a dot, will pass from the Law until all is accomplished. Therefore whoever relaxes one of the least of these commandments and teaches others to do the same will be called least in the kingdom of heaven, but whoever does them and teaches them will be called great in the kingdom of heaven. For I tell you, unless your righteousness exceeds that of the scribes and Pharisees, you will never enter the kingdom of heaven.” Matthew 5:17-20 ESVUK 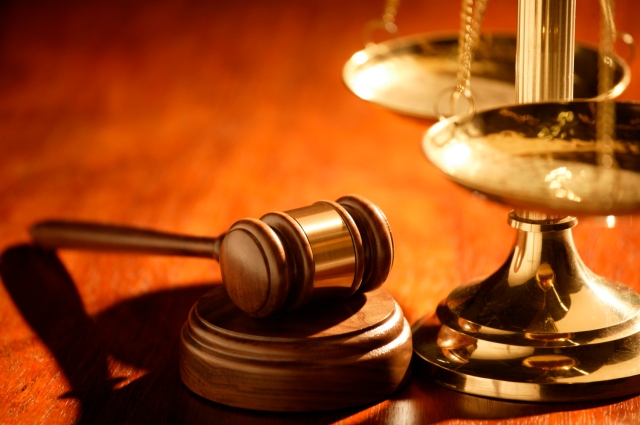 Law is a system of rules that are created and enforced through social or governmental institutions to regulate behaviour. That is the definition of Law in Wikipedia.

But Jesus was talking to Jewish people. — His disciples were Jewish. — to the Jews the law was something greater than that. The Law, The Torah, was not a set of Rules made by men or women; the law was a set of rules given by God and part of their scripture. The Torah is still in the holy Scripture of Jews and Christians to this day.

The words of Jesus in the sermon on the mount, quoted above, not only define what Jesus was about but also what Matthew was concentrating on when he wrote the Gospel. Matthew’s Gospel is a very Jewish book, dealing with the relationship between Jesus and the Jewish people and the Jews and also about why the Jews rejected him.

I’ll start by saying this: God’s law is good. Even St Paul in his letters says as much. Yes Paul goes off on tangents in his writings ranting about how the law is used, but even he concedes the law is good, even if the way it is applied may not me. (I have just mentioned someone going off on tangents in his letter on what is a tangent to this blog. Not good. Better get back to the subject.)

Jesus both upholds the law and fulfils it.

How Jesus fulfils the law is in a number of ways.

We can have a righteousness that exceeds that of the scribes and Pharisees, and it is through Jesus. Jewish history did not only point forwards to the coming of Jesus. But history also points back to this. Jesus is the focus and fulfilment of all history.

Bible quotes are from The Holy Bible, English Standard Version Copyright © 2001 by Crossway Bibles, a division of Good News Publishers.