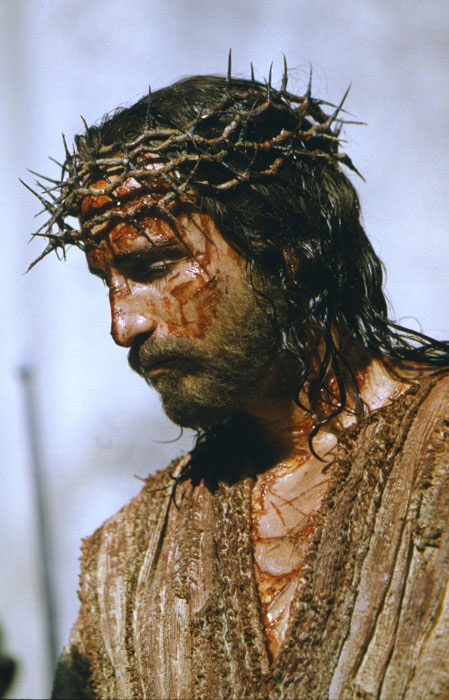 …or thorns compose so rich a crown

A kine from Isaac Watts hymn When I survey the wonderous cross.

A crown of thorns would have been very painful.
But this was mot about pain or torture, this was mockery.

And the soldiers led him away inside the palace (that is, the governor’s headquarters), and they called together the whole battalion. And they clothed him in a purple cloak, and twisting together a crown of thorns, they put it on him. And they began to salute him, “Hail, King of the Jews!” And they were striking his head with a reed and spitting on him and kneeling down in homage to him. Mark 15:16-19 ESV

This mockery of a coronation, mocking the condemned man, mocking that he claimed to be a king. But Jesus was a king, is a king and this was his coronation. Jesus was crowned king with thorns.

Nobody expected it to be this way. The Jews were waiting for a Messiah that would raise an army, kick out the Roman occupiers and return the Promised Land to those to whom it had been promised: The Jews.

But Jesus was not that kind of Messiah. Yes, he was Messiah, but not what the Jews were expecting or wanting. For those who corroborated with the occupying forces any kind of Messiah would have been a problem. To those who opposed the Romans, the Jewish resistance, a Messiah who refused to fight, to lead the resistance to victory, was unwelcome.

Because the kind of King that Jesus was won the victory not by lording it over them but by serving them. Serving to the extent of giving his life for them. For us. For each and every one of us.

This is what Jesus came for, not to be served but to serve. We are called to be like Jesus.