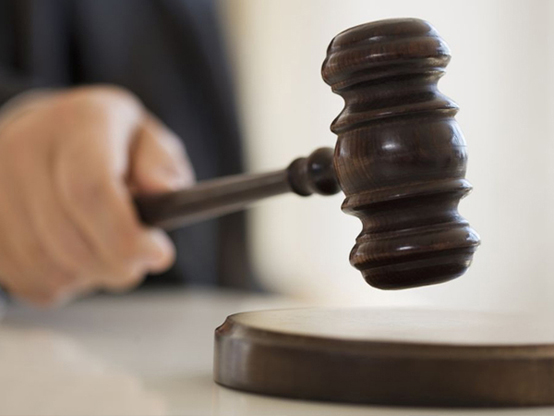 Here in the UK, we are in an election campaign. But this blog is not about politics, well not party politics. At least not in today’s blog.

Of course, God’s judgement is by absolute standards, isn’t it? God gave laws and will judge people according to those laws, won’t he?

But there’s something different going on here. We cannot use the ideas of Modernism here, Jesus was speaking in the days before Modernism and some of the things he said to that Pre-modern society look closer to Post-modernism than to Modernism.

If I’ve lost you, it is time to switch back on.

This next bit is for those who call themselves Christians.

There is a lot we disagree about. Do you believe that Christians go directly to heaven or wait for the judgement at the end of time? Better brains than mine have tackled this. A lot of prayer asking for God to guide has gone into this, and still, we disagree.

Or what about the Lord’s supper. Is there a real presence there or is it merely a memorial? Again thought and prayer has gone in, and again disagreement going back centuries.

Because if we do, we are not separating those we reject from God’s kingdom. God chooses all who would come to him, no matter how they come.

No. If you reject other people the only person who is rejected in God’s kingdom is you.