Changes in theology in the 19th century 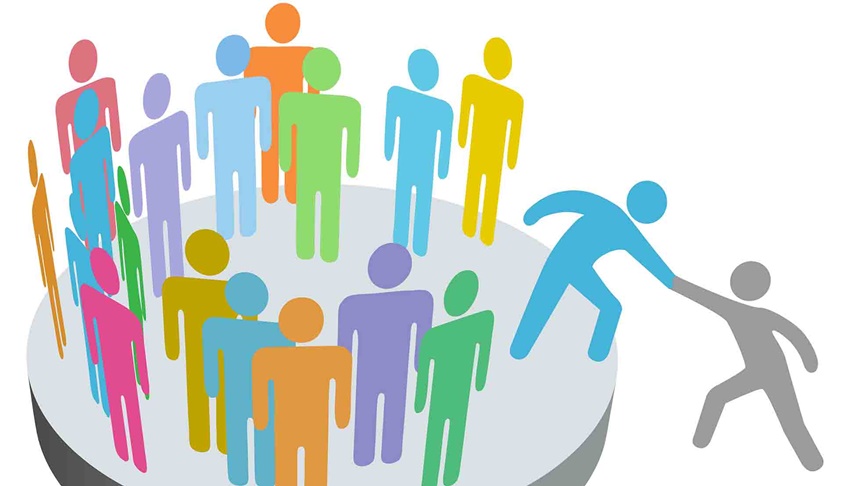 A lot has changed since John Wesley said in the mid 18th Century that the only holiness was social holiness he was not saying what many think he was saying.

What the Methodists now mean by social holiness is synonymous with social justice. The idea of social justice came from Roman Catholic theologian, Luigi Taparelli d’Azeglio, who began to speak of giustizia sociale in the 1840s, over 100 years after Wesley coined the phrase social holiness. Wesley could not have been talking about a concept that did not yet exist.

But before I explain what John Wesley meant, I would like to take a paragraph on Social Justice. Social Justice is a good thing. A very good thing. To stand up for the rights of others – for women’s rights, the rights of those with mental health problems or who are not neuro-typical, the rights of the young, the rights of non-British people or non-white British, the rights of workers in other countries who supply goods to Britain –– these and others are all good things to campaign for. That is social justice, but it depends on a view of society which is large, a British society, a view down to d’Azeglio, which was not known in Wesley’s day.

Wesley’s view of society was smaller than this, what we would call societies or communities today. The language of smaller interlocking and overlapping though independent societies is still around, found in names such as building societies, Alzheimer’s Society, social media and other uses. Wesley would have understood society in those terms when he put the ‘social’ into social holiness. He would have seen a church, particularly in its local manifestation, as being a society.

Instead of taking social holiness and social justice to be the same thing, let us take social holiness and social piety as synonymous. Wesley’s teaching is big on piety, but it is a piety in the community, not alone. To Wesley, the idea of a person gaining spiritual maturity by meditating alone without the help of other Christians was a fiction. We need the support of a community. There is no holiness other than social holiness, the language of the Bible backs this up. We are called a chosen race, a royal priesthood, a holy nation (1 Peter 2:9); the bride of Christ is the church, not an individual (Ephesians 5:23), we grow as part of that church.

I pray that all who read this can find a place where they can grow in a loving supportive community.