The poor (in spirit) 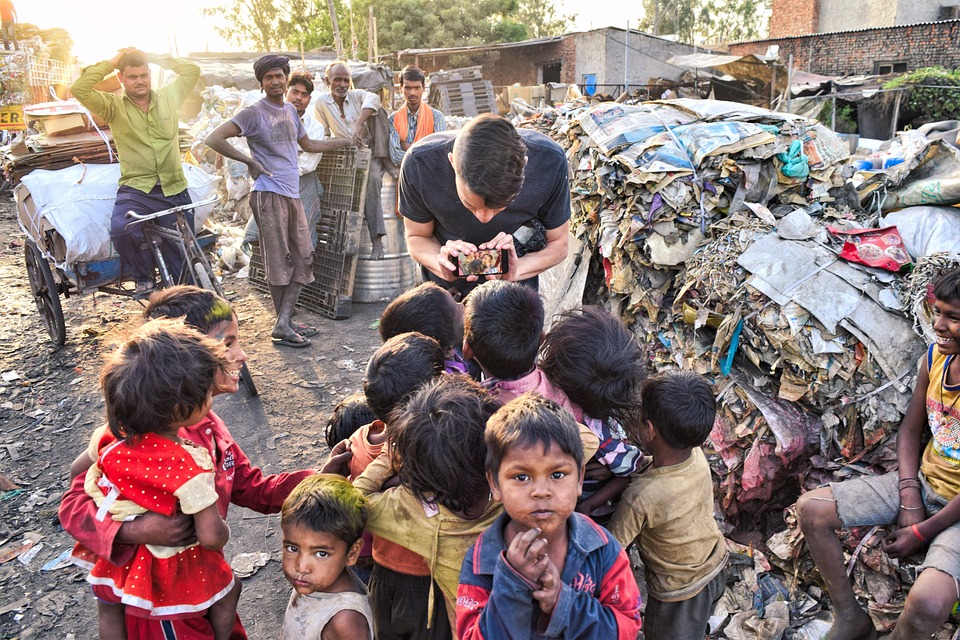 “Blessed are the poor in spirit, for theirs is the kingdom of heaven.” Matthew 5:3

“Blessed are you who are poor,
for yours is the kingdom of God.” Luke 6:20

The generous will themselves be blessed,
for they share their food with the poor. Proberbs 22:9

There are a lot of things written on the web about being poor in spirit, especially those clickbait things like 20 examples of what it means to be poor in spirit. Read it, it is worth it. This is not one of those cringeworthy lists, I wouldn’t link to them.

But I have a problem, although Matthew’s Gospel is about the poor in spirit, those who are not haughty and do not do things to attract attention, But Lukes version does not say poor in Spirit, just poor, and other passages such as the Proverbs one above says those who help the poor will be blessed.

It’s not as if Luke accidentally forgot to say in spirit. God’s love for the poor is in the song of Mary, the Magnificat, “He has put down the mighty from their seat and has exalted the humble and meek.” It is not just Luke either, the Bible shows that God has a special concern for the poor. To be poor means you do not judge yourself as higher than you should, Christian orders such as the Franciscans have a vow of poverty to guard themselves against the pride of their possessions.

In the book of Job, Satan got it wrong. He thought that if he deprived Job of all he had, wealth, position and family that Job would curse God. But although Job questions God, this never happens. Saint Francis got it right, depriving yourself of what you have can give insights into God and other people.

“Blessed [happy] are you who are poor,
for yours is the kingdom of God.”

The prosperity Gospel is not only heresy but also an insult. The idea that if you are faithful God will reward you financially is an insult to Christians living in places where there has been a natural or man-made disaster, flood or drought perhaps, or those living where there is persecution. There are more Christians being persecuted now than there have ever been in the past.

Those who are not poor in spirit, the mighty, will be put down from their seat. Those who are actually poor will be exalted. This is so real that Mary says it as if it has already happened. The world will be judged by Jesus and there is no fairer judge than Jesus.