Why vaccination should be compulsory

There is no link between the MMR vaccine and autism

Which of the following is the most contagious? 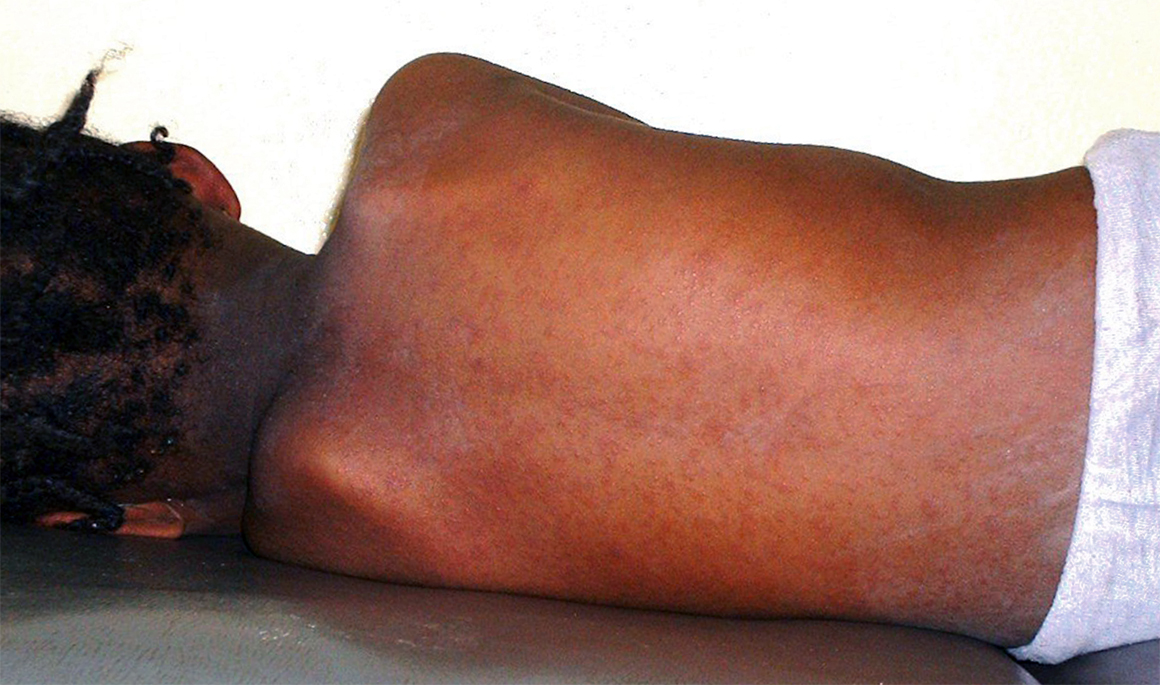 If you chose Measles you’d be right. Yet in the developed world there is no reason to fear Measles, there are vaccines that protect from it. The MMR vaccine also protects from Mumps and Rubella (German Measles). But as the uptake of the MMR vaccine goes down, the incidence of Measles goes up.

So why do people not get immunised, it only takes two vaccinations for a lifetime of cover?

As an autistic person, it makes me angry that some parents would rather watch their child suffer and die rather than risk them be autistic like me. I do have difficulties, but I have a very good life.

The best way to combat Measles in my non-medical opinion, I am writing as a person with autism, not as a doctor, is to make immunisation compulsory. I understand the rights of the individual under law but consider the risk to society at large from Measles to be greater than the right of the individuals. It only takes pockets where immunisation is low and a mobile population for a contagious disease such as Measles to spread. Compulsory immunisation, whose risk is minuscule, would be the best way to protect against Measles, whose risk is great in comparison. But while there is still a choice I urge all parents to see that their children are immunised and all non-immunised adults to take action to protect themselves.

As well as medical websites in the USA and the UK, and references to UK law, I have used information from the blog https://thebaffler.com/salvos/herd-immunity-neumann in writing this blog.