Do not offer service to God 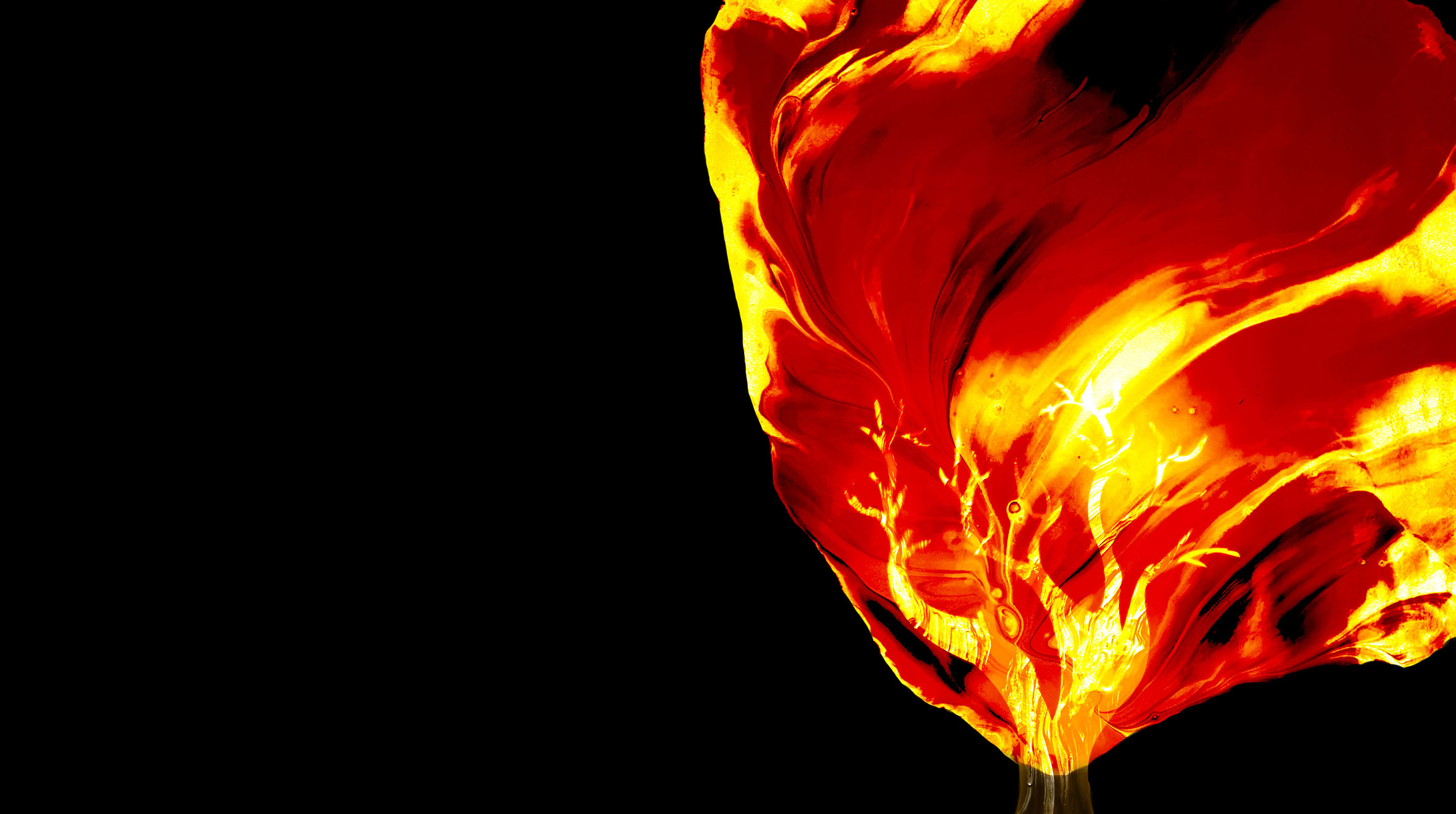 The story of Moses

Here at Holy Trinity we are having a sermon series in Lent on the Exodus. We continued with the story of Moses. Moses, is now grown up, and sees an Egyptian beating a Hebrew slave, and kills the Egyptian. Later on he sees two Hebrews fighting and sees their cover blown.

This next bit (which I have put in italics and inset) was not in the sermon, just my mind wandering instead of listening to the preacher.

“Who put you in charge of us?” said one of the Hebrews. The answer is of course obvious, Pharaoh did. Moses was brought up in the royal household as Pharaoh’s  Daughter’s surrogate son. Moses position came from Pharaoh. The question shows that the Hebrews did not like being under the authority of Pharaoh.

That is the story of Moses. Someone who saw the suffering of the Hebrews and thought that something should be done. He starts to work at being the great liberator, deliberately murders an Egyptian in cold blood, and expects the Hebrews to then follow him. Moses big plan fails, and knowing that Pharaoh will hear, he legs it to the land of Midian. The story of Moses ends with Moses living as a refugee.

The story of God

Now, at Exodus 2:23 he story changed, the perspective changes. The story becomes God’s story, God saw the groaning of the Hebrew slaves, and God knew. So God goes looking for Moses. Moses’ story could have been very different if he’d thought, “That bush looks weird,” and got on with the important job of finding pasture for the flocks, but Moses turns aside and checks out the unusual sight of a bush being on fire, but not getting burnt. But this is now God’s story.

We do not go giving service to God. Moses tried that, killing an Egyptian was the terrorist act of a freedom fighter, but the plan failed. Moses tried to act for God’s people but Moses was not called by God. When God does call Moses, the plan is very different, to stand in front of Pharaoh, and tell him that God is in charge of his people and wants them to be freed. God’s plan is different to Moses’ plan. To be a part of God’s plan Moses has to no longer follow his own plan.

This is now God’s story.

You can be part of God’s story if you do what God is calling you to do. Do not offer your service to God, to do what you are thinking of doing, but listen to God and do what he wants you to do. God’s plan may be very different to your plan.

2 thoughts on “Do not offer service to God”