Who are the real Trekers? Ts it the fans or is it the holders of the copyright?

To a certain number of fans, they are the arbiters, they have their own Facebook groups and online forums, run their own wiki sites and have spent a lot of their own time and money deciding which of the contrary histories broadcast are canon and which are not.

Which is all well and good until someone who actually owns the franchise makes a series which does not agree with their pre-ordained ideas about what is canon. The Klingons look different in Discovery, but the Klingons have changed their look before. Spock has an adopted sister who has never been mentioned in the original series. Big points to some.

What matters is that each episode or each story arc is consistent within itself. This is most obvious in sci fi in the programme Doctor Who, which has never been afraid to contradict facts from previous episodes. The canon is rewritten in Doctor who to some extent with each reincarnation of the Doctor. Star Wars too has contradictions between the original trilogy and the prequels, which those who complained about the new films by Disney chose to ignore. Sci fi contradicts itself all the time. In video games too there are gatekeepers. 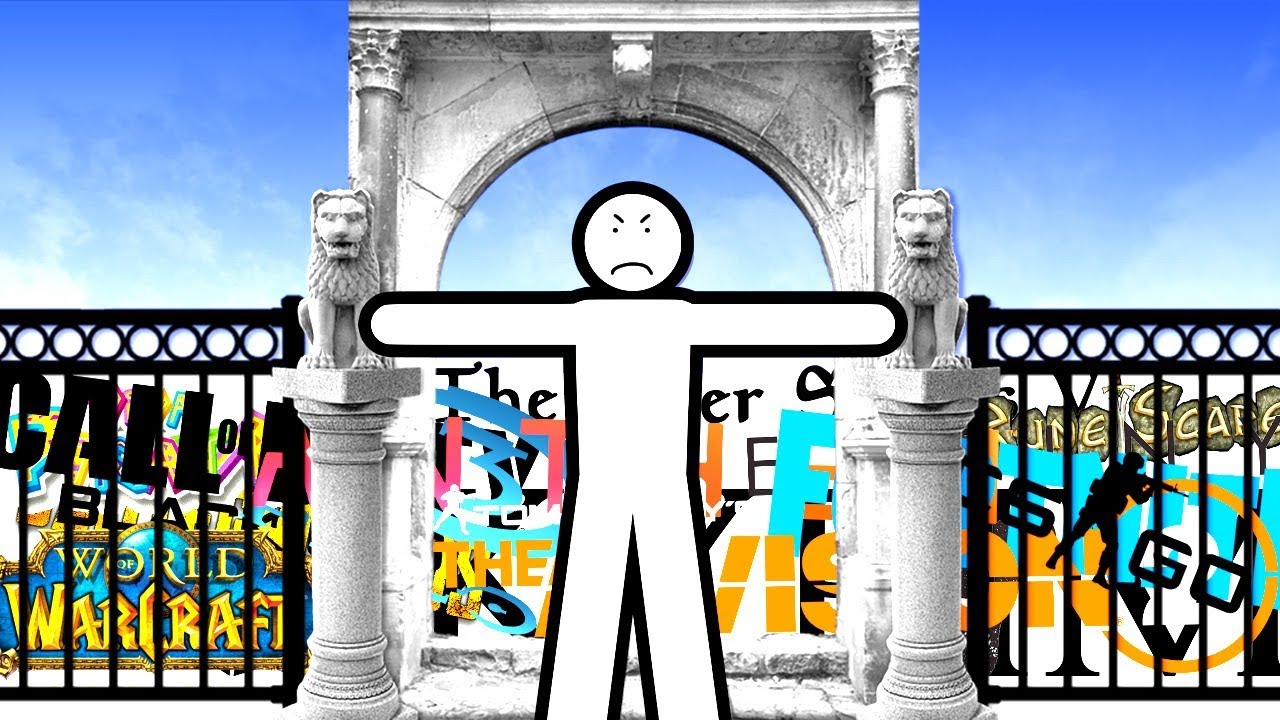 But I am not blogging about sci fi. I am being far more general. We have always had gatekeepers; people who set themselves up as those who say what can and cannot be said.

Gatekeepers are all over the place. The word was coined to refer to people working in the media who sift through the unbelievably large amount of news that arrives and reduce it to that which is manageable to publish. They are the gate through which the news must pass. They are notorious for getting it wrong too. How many times have you read a news story which has to spend time on the back story because it was not chosen to be published earlier?

Who were the gatekeepers of the Bible who decided which books made the canon? We are lucky here as the process of choosing was recorded and we still have that debate in our archives. But even so, it is still debated.

Being autistic I have an interest in this. Who decides what is best for a person with autism? Is it psychologists who do not have autism, or is it the autistic people themselves. Are practices that autistic people find abusive, such as ABA therapy, to be used or phased out. I know that in the short term parents of autistic children find such therapies to be useful but autistic people who have grown up after having ABA therapy can find it to be about hiding who they really are and making them act neurotypical. I said can find because although I have heard no one say anything different, the people were self-selecting and the sample size is small. It is 100% but it isn’t really a statistic. Non-autistic autism professionals, autistic people and parents of autistic children are three groups who are gatekeeping in their own way. What we need is for these groups to talk to each other.