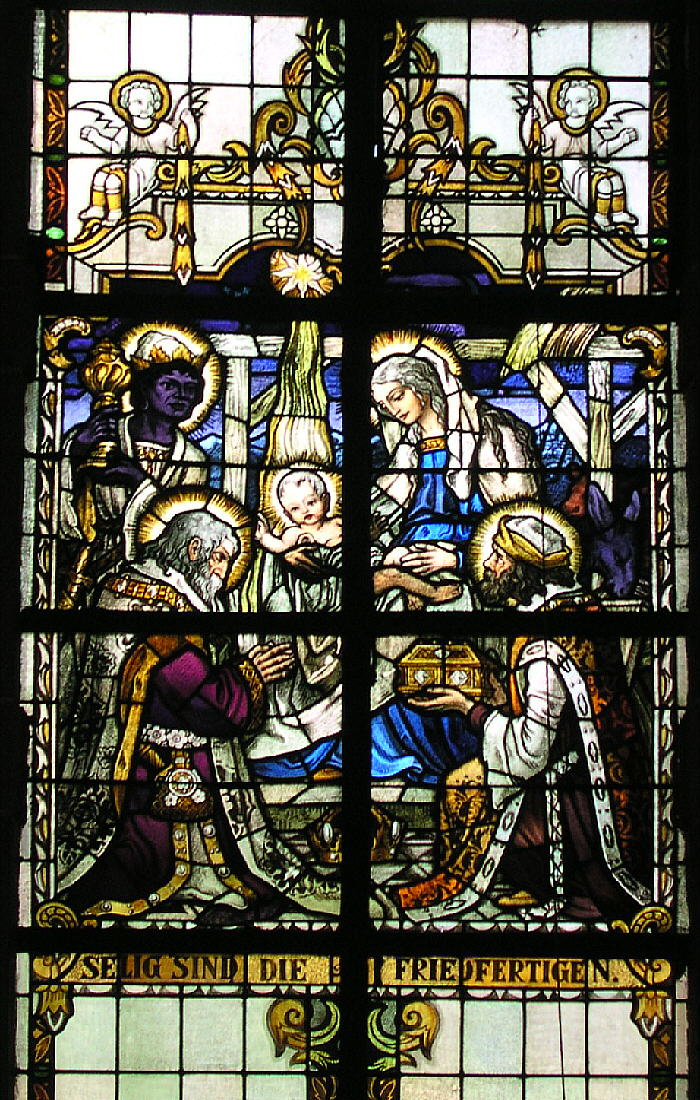 Blessed are the peacemakers, for they shall be called sons of God. Matthew 5:9 ESVUK

The word sons in the second part of the verse is one that literally means sons but is often used to mean children when used in relation to God. So why not actually say children? My take on this is that the Son of God is Jesus, and we are in Jesus. Also, we are inheritors of God’s kingdom, and only sons inherited in those days, so the masculine word is used.

Being a peacemaker is not an easy thing. Standing in the gap between feuding sides is a difficult and often unrewarding task. But it is one that is needed. Too many people put up divisions, they define themselves by who they are against. Social media has problems with internet trolls whose only purpose seems to be winding other people up. Political parties campaign at elections on what they are against rather than who they wish to help. Even Christians define themselves by those they hate. The hate of Muslims, hate of LGBT+ people, even hate of other Christians such as Catholics or liberals. This should never happen.