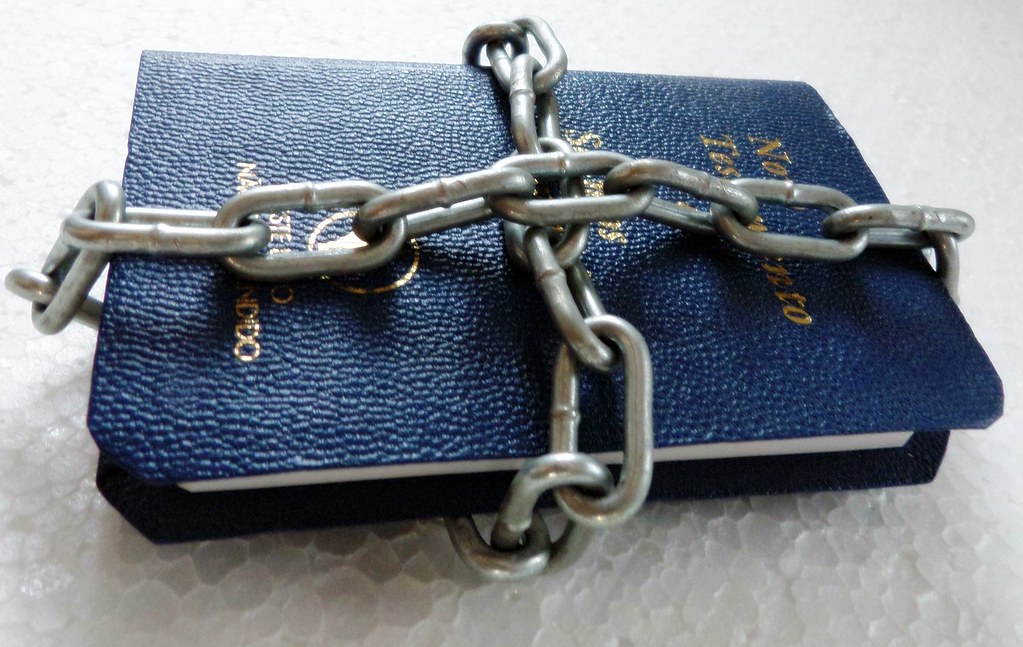 Blessed are those who are persecuted for righteousness’ sake, for theirs is the kingdom of heaven.
11 “Blessed are you when others revile you and persecute you and utter all kinds of evil against you falsely on my account. 12 Rejoice and be glad, for your reward is great in heaven, for so they persecuted the prophets who were before you.- Matthew 5:10-12 ESVUK

Blessed are you when people hate you and when they exclude you and revile you and spurn your name as evil, on account of the Son of Man! 23 Rejoice in that day, and leap for joy, for behold, your reward is great in heaven; for so their fathers did to the prophets. – Luke 6:22-23

26 “Woe to you, when all people speak well of you, for so their fathers did to the false prophets. – Luke 6:26

Why would these people be blessed, or even happy?

We, the comfortable Christians in the West are an anomaly. Being a Christian and being comfortable was not the experience of the early church or the writers of the Bible. Acts 8:1 talks about the persecution of the Jerusalem church, and the letters to the Galatians, Philippians, Thessalonicans, Hebrews, as well as Asia Minor (in 1 Peter) talk of the persecution they had suffered. Paul talks of his own suffering in 2 Corinthians. The New Testament is a message to Christians who are being persecuted from Christians who were being persecuted.

Taking tat the New Testament was written at a time of persecution. When we are told to love our enemy we are being told to love our persecutors. When we are told to pray for the government we are being told to pray for our persecutors. Our response is to trust God in the midst of suffering and to proactively do good. “Therefore let those who suffer according to God’s will entrust their souls to a faithful Creator while doing good.” – 1 Tim 4:19.

We are told to rejoice, not because everything is going well and we are comfortably well off &ndash: that is the world’s standard. We are told to “Rejoice insofar as you share Christ’s sufferings.”

Christians are suffering persecution now. Those of us who are currently not being persecuted, light mocking does not really count, need to support those who are.