Why I have doubts, an exercise in train of thought.

I have a problem with doubting, the problem is that I do it — and I have no reason to do it. 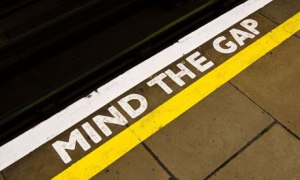 I have no reason to doubt because of what I have seen and experienced of God in action.

On one occasion a small group of us were praying for healing for  a young woman and I started feeling a pain in my throat, as the group moved from praying for healing to praising God for the healing the pain subsided. After the prayer I asked the woman about it and I had been experiencing the symptoms, so I knew what to pray for.

Yet despite experiences like this I sometimes find myself doubting that God can or does heal, sometimes I even doubt the existence of God himself. There is a gap between what I think and what I experience. 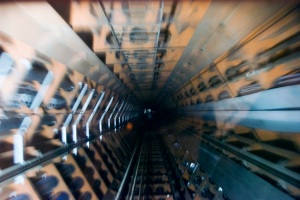 I blame logic. When I hear the arguments of the atheists they seem to make sense. Yet when I leave their arguments alone and look at the news coming from scientific research I see no reason to doubt. The discovery of the Higgs Boson, the so called God particle, was another step in discovering God’s creation. Science gives me no reason to doubt, but I still do.

I thing we are bombarded with too much information. We have science in our daily papers, often bad science – can you remember the idea that the Giant Hadron Collider was going to create a black hole that would suck the world in? Then we have celebrities. Papers sometimes print more gossip about celebrities than they do hard news – anything to sell papers.

So I don’t blame logic after all. This blog is a bit of a train of thought exercise, and my train s of thought often go off the rails. I just get bombarded with so much information that I take my eyes off what is important. I keep looking anywhere but at Jesus. That is why I doubt.